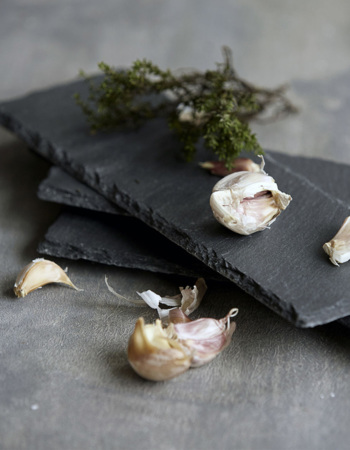 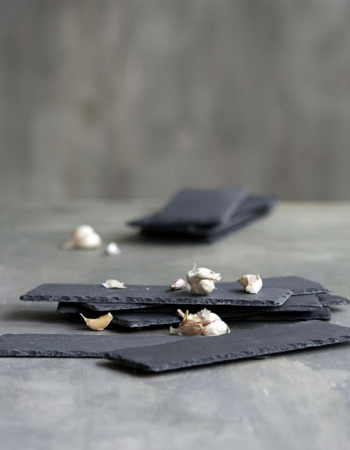 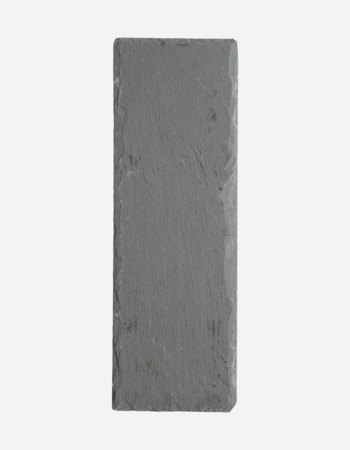 When you want your table settings to look extra beautiful, this wonderful oblong and rectangular slate board from Nicolas Vahé is the ideal solution. It is perfect for everyday servings, but is also nice to bring out when you have guests visiting. Arrange the finest tapas, or serve a nice dish with cheeses, cold meats, sushi and much more. You can also use it as a decoration in the kitchen to put your favourite oils, salt and pepper mixes from Nicolas Vahé. This slateboard is both dishwasher and microwave safe, but it is not suitable for use in ovens, or in contact with fire. You can also use it as a trivet.

The story of Nicholas Vahe

Born in Amiens, northern France. He learned as a chef and pastry chef at Pic restaurant in Valence, a 3-star Michelin restaurant. Later he trained at Daniel Giraud - one of the best in his field - and became a chocolatier. In 2000, he came to Denmark and began to work as a confectioner at Falsled Kro on Fyn Peninsula, where he spent three more years. Then he became a confectioner in Fakkelgårdden in southern Jutland.
Work that makes sense
He worked his work and life experiences in 2007 when he founded his own brand. It manufactures and sells not only top-quality food, but also products that are missing or not available on the market in the quality that Nicolas Vahe would have imagined. It works closely with raw materials producers in France and Italy, ensuring consistent high quality and good taste. 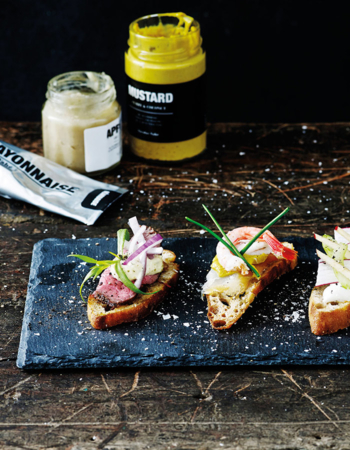 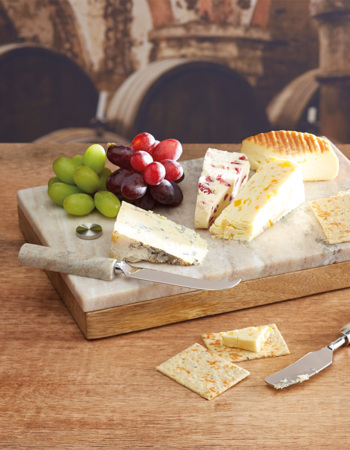 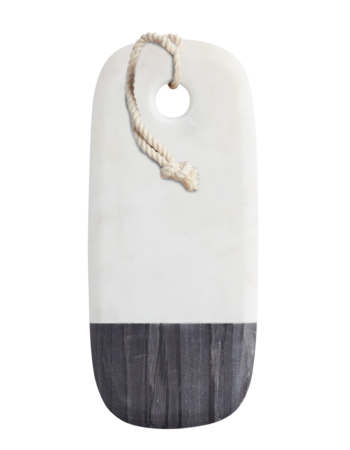