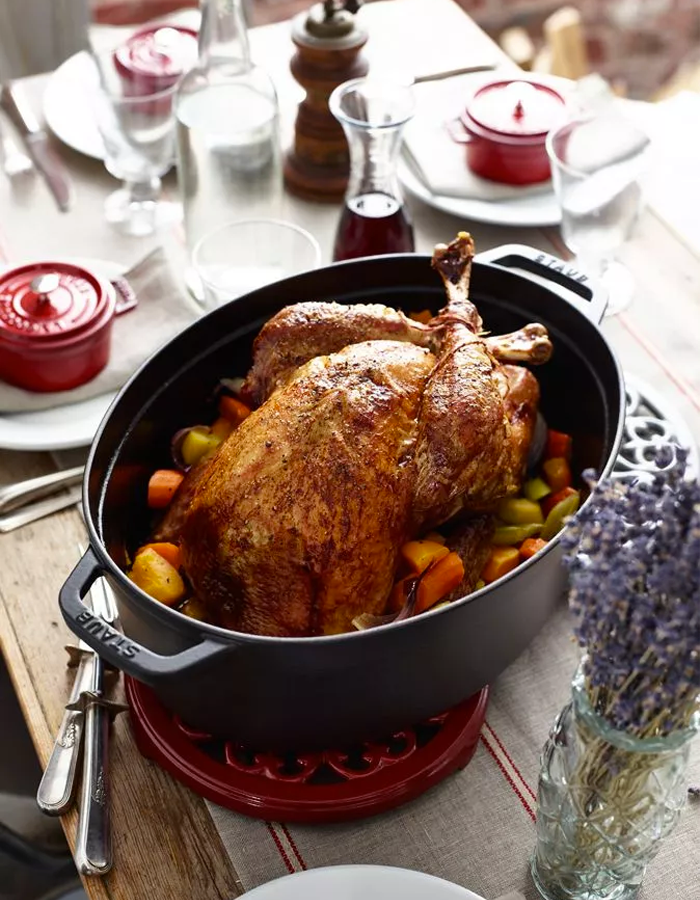 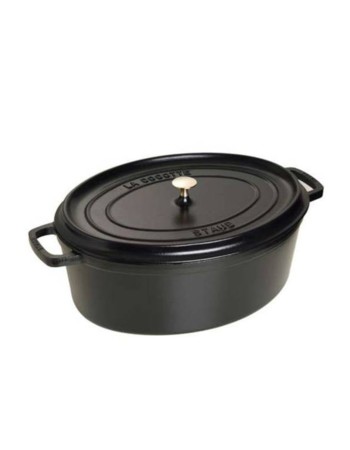 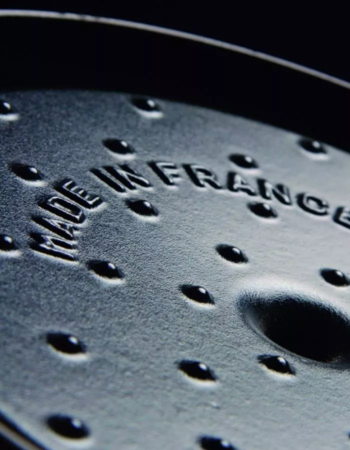 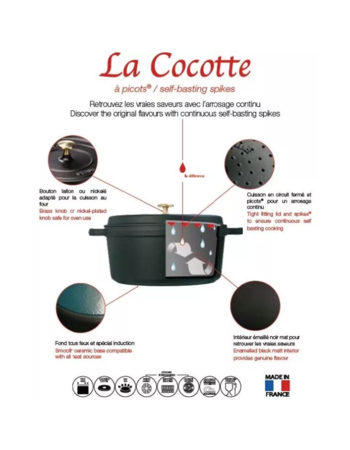 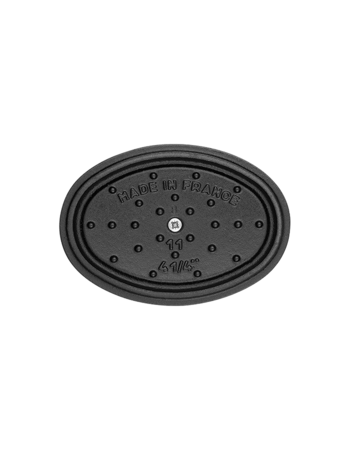 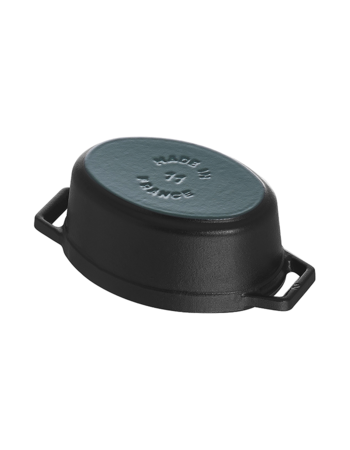 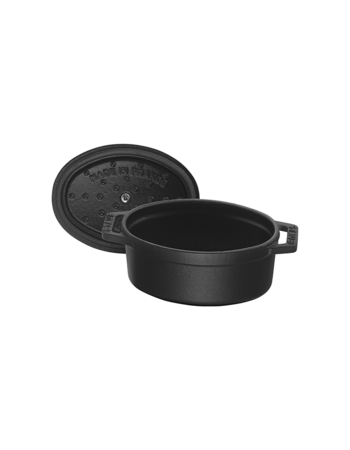 Cocotte cookware, encourages slow cooking, stewing or even soup preparation. Preserve all the vitamins and flavors in the prepared vegetables, juicy meat and bring a unique enamel atmosphere to your table. It is thanks to the enamelled surface and cast iron material that the container keeps the heat or cold far longer than conventional dishes. Another very important advantage of cast iron cookware is the use on all types of heating surfaces including induction and oven.

Unique cast iron cookware, which has not only perfect properties but also a distinctive design directly from France. Still, the Staub brand could be defined. Imagine 1974 and French Alsace, which is renowned for its rich experience not only in culinary but also for craft skills. It was here that Francis Staub founded a company, which only a few years later teamed up with Michelin chef Paul Bocus to lend his face dishes that he believes should not be missing in any household. The STAUB logo consists of an image of a stork that is a traditional Alsace emblem and an STAUB sign referring to the uniqueness of the brand from France. 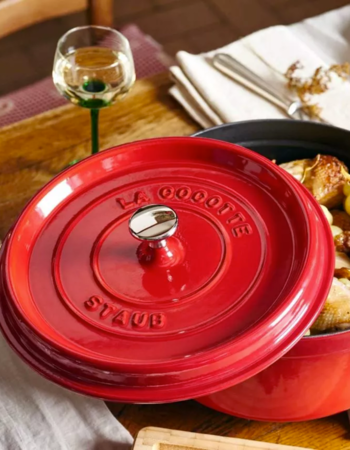 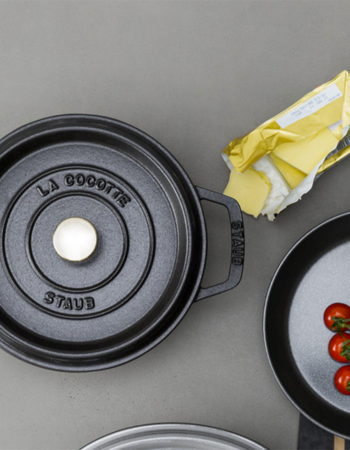 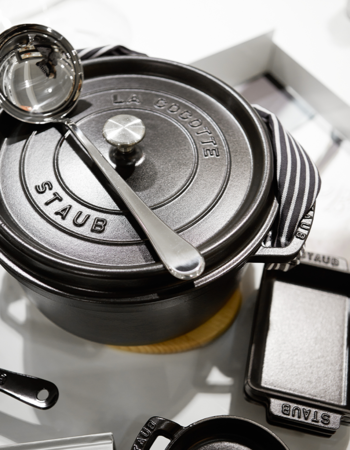 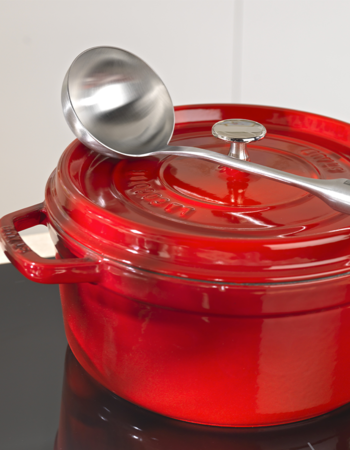