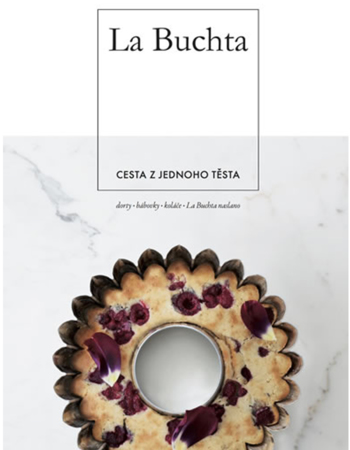 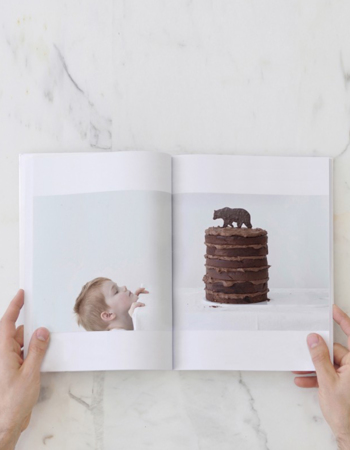 La Buchta – Journey from one dough

The modern design cookbook includes a large encyclopaedic section and over 80 recipes. A single dough publication will show everyone that only one dough that smacks of a small baby can serve as a basis for countless sensational desserts with the help of a few variations and tricks. His idea with his own play was his own trio by Johannes Pošová, Petra Frýdlová and Venny Hladík – with the artistic title La Buchta summed up under the title of the book. In an extensive encyclopaedic section, Jitka Rákosníková describes the essence and quality of the basic ingredients, complemented by extraordinary baking tips. Number of pages: 208, fixed link

Availability: Not in stock

You can find over 80 recipes in the book, including several variations of creams, fillings and fillings. Chapters Cakes, cakes and cakes, small desserts and cakes complete the unexpected chapter of La Buchta naslano, where the authors add a few salt variations.
The cookbook was inspired by the beginning of the 20th century, where the emphasis on basic food was mainly in quality. The authors were also inspired by the graphical rigors of the publications of the time.

The book was awarded the Best Pastry & Dessert Book at the World Gourmand Cookbook Awards 2016 in the National Finals.