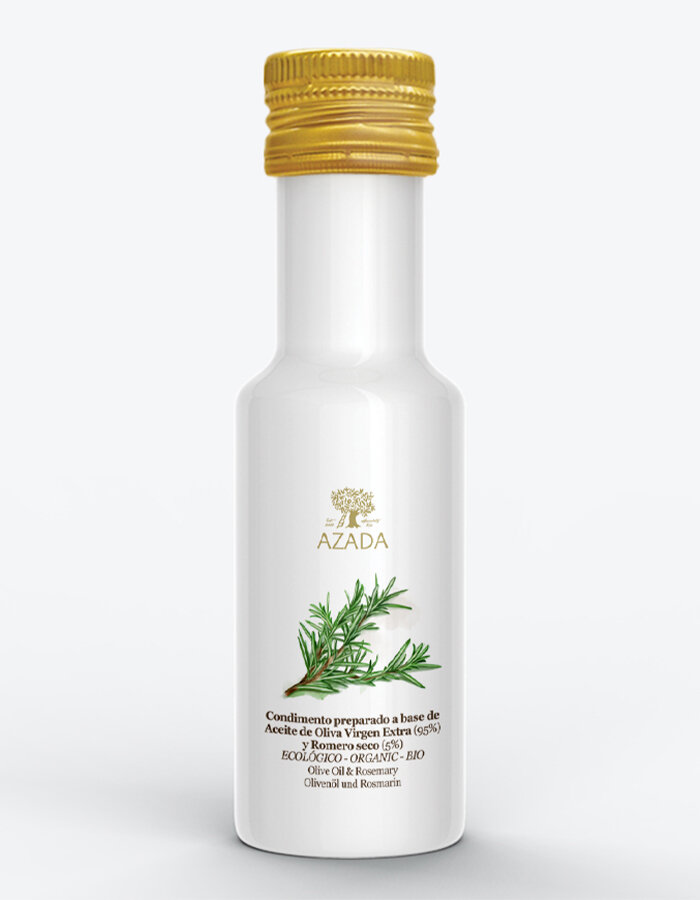 Extra virgin olive oil with a delicate aroma of rosemary from the mediterranean mountains. The unique olive oil from crushed organic rosemary and olives Arbequina. This olive oil does not contain any artificial flavours or additives. Oil is ideal for baked potatoes and meat. We recommend the grilled vegetables.
CZ–BIO–002 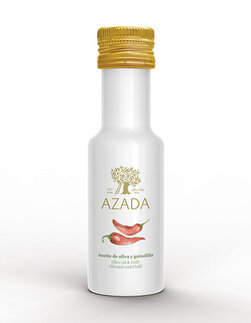 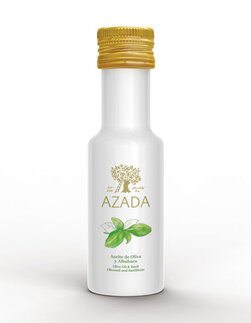 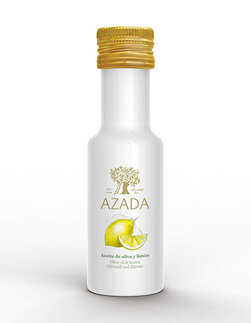 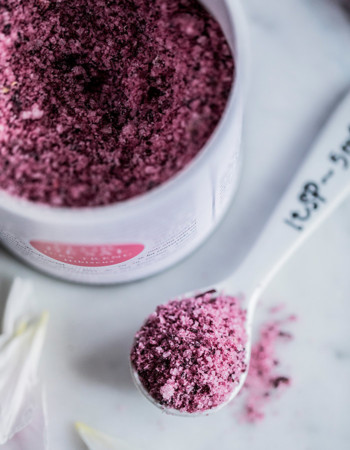 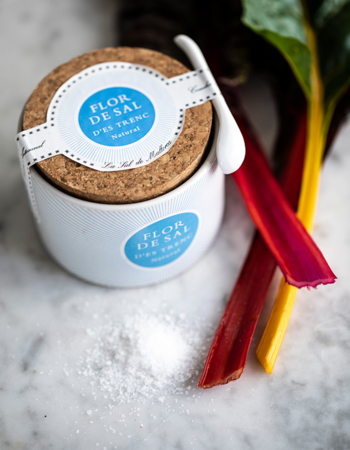 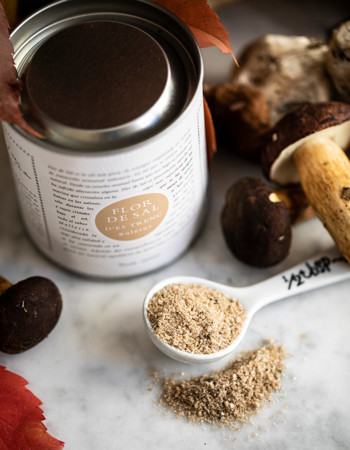 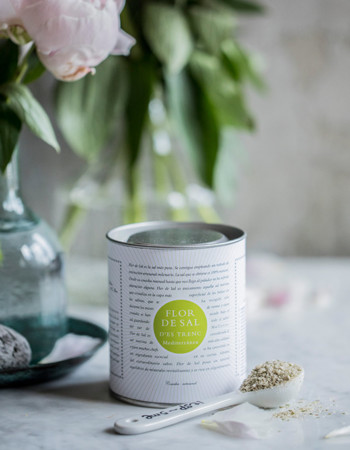 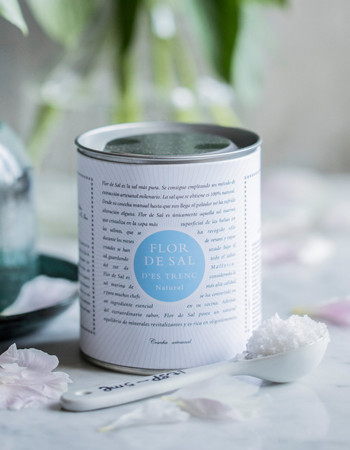